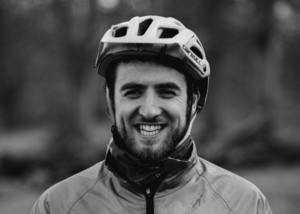 Isaac Kenyon is the Founder of Pedal 4 Parks, the team’s campaign lead, producer of the film “14 Days South: Over Sea and Land” and an endurance athlete.

Isaac hails from Luton, where as a child, thanks to little access to safe outdoor green spaces and lack of educational resources at his school, he didn’t have an easy entry to adventurism.

Isaac spent much of his childhood indoors either swimming in an indoor pool, at school or at home. It was only at university Isaac started to learn about the outdoors and had access to plenty of green spaces.

He immersed himself in it and never looked back. Isaac started the Duke of Edinburgh award at 20 years old and reached Silver alongside his degree.

Since completing a degree in Geoscience Isaac has become an adventurer and outdoors ambassador working with social groups like the Scouts/schools in poor communities inspiring them to connect with nature and the outdoors.

Previous challenges have included a swim across the English Channel, Mt. Kilimanjaro Summit, Three Peaks Challenge twice and an unsupported row across the Atlantic ocean.

Click here for more about The young cyclists on a journey for environmental change.

The young cyclists on a journey for environmental change

Is cycling good for weight loss?

Know all the parts of a bike

Hi, I'm Tim I proud to be a bike adviser and bike rider at BikesGuider. I'm most helpful for new bike riders who want to join the bike community. I take it personally when someone wants to buy a new bike with my consult and experience. That's why I'm here to help new rider widely. I have researched, tested and summarized my finding in many articles on this site and I hope you'll learn and enjoy it. I will continue to add articles about bikes, accessories and parts for you. Come back as often as you can. Speak soon and enjoy the reading and ride. 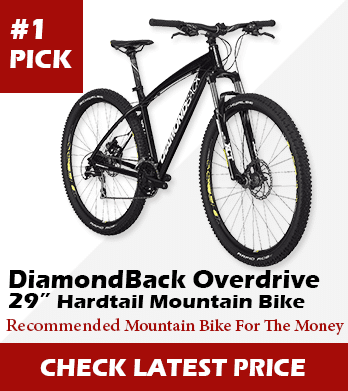 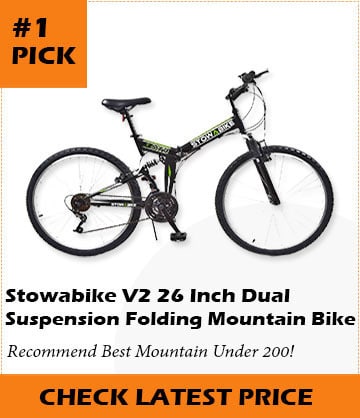 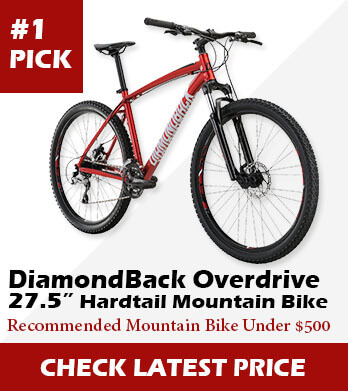 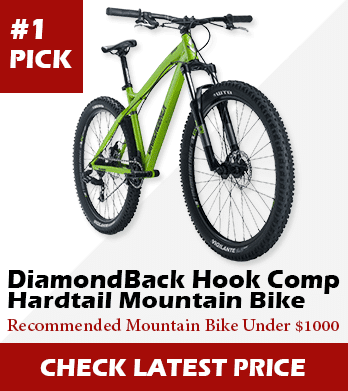 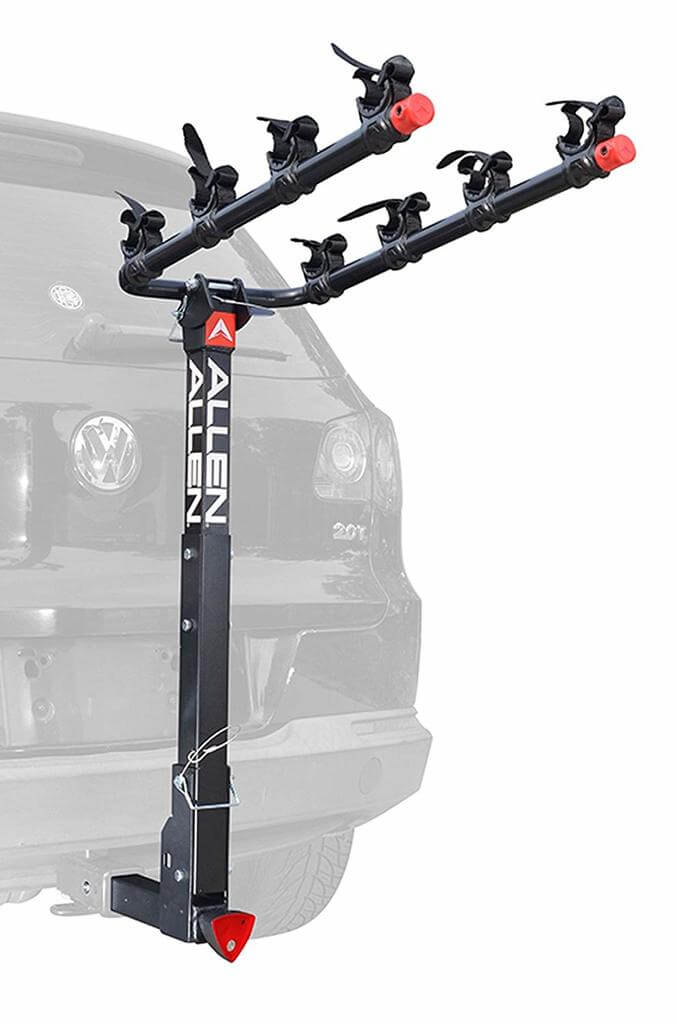